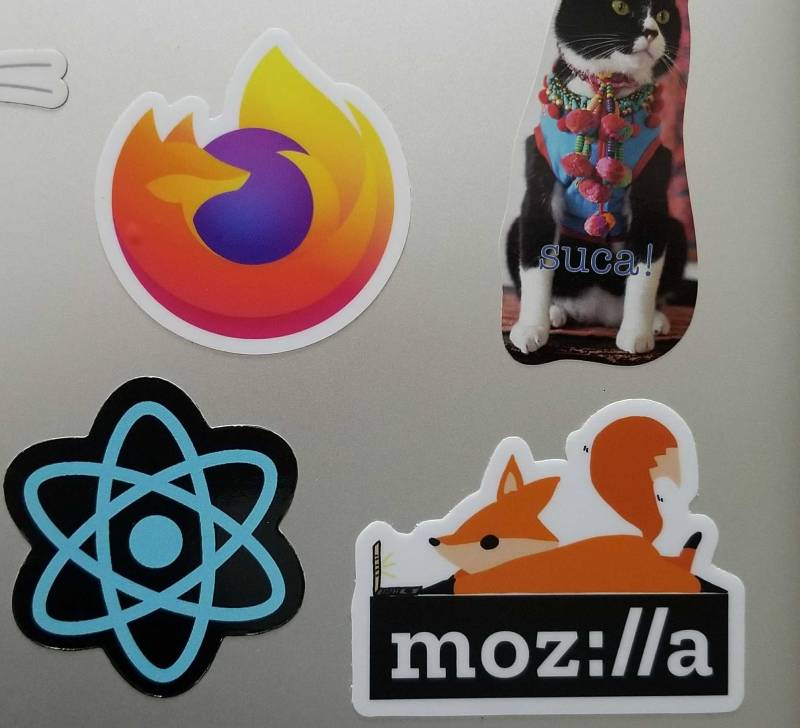 I recently attended the 2019 Developer Roadshow Asia: Tokyo. I am a huge fan of Mozilla's work, not just simply for their Firefox browser, but for their efforts in trying to make the internet accessible to everyone. So when a friend told me that this conference was happening, I knew I had to go!

Obligatory, but here's some new Mozilla swag they were handing out at the door.

It was a relatively short affair, but the presentations were quite fun. Without further ado, here are three summations of my favorite presentations at the event.

I think there is this tendency to think that our websites work more or less. Short deadlines, ignorance, or just plain laziness can be a leading cause of our pages breaking on a multitude of devices. Karl Dubost and Daisuke Akatsuka to the rescue with some tips and tools to make your websites compatible with an ever complex web.

Karl works with Mozilla's WebCompatibility to fix broken sites, not only when displaying in Firefox, but to increase cross-browser compatibility among all major vendors. If you need a broken site, you can report it to Karl!

Daisuke Akatsuka went over how you can diagnose your own problems by using Firefox's dev-tools, especially surrounding CSS issues. Everybody knows you can change CSS rules in devtools, but did you know that Firefox will also give you hints when you write a busted CSS-rule? How about the ability to change fonts on your page in real time? 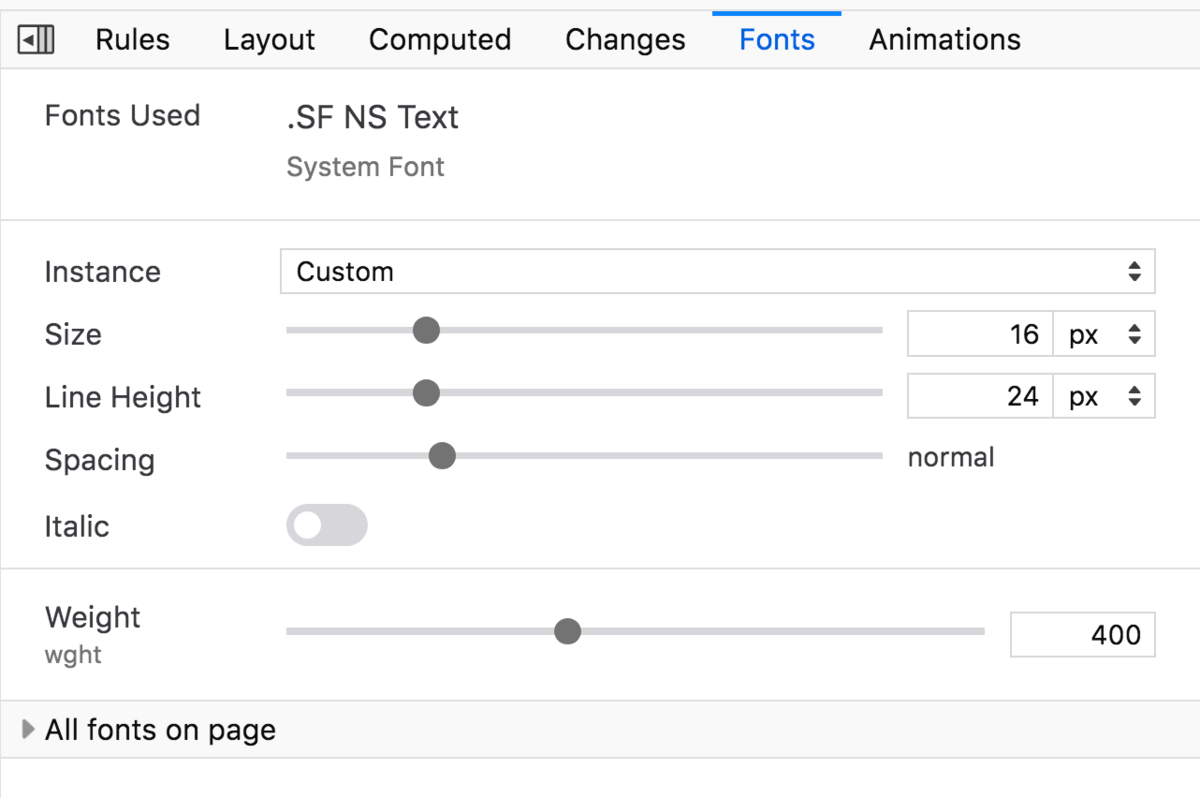 2. Hui Jing Chen - Making CSS from Good to Great: The Power of Subgrid

Ok, do you remember the days of float and clearfix? Thank goodness CSS has matured a bit since then. Yes, we have flexbox, but what about grid? Have you tried yet? I know I haven't given it the time it probably deserves...and Hui Jing Chen confirmed all my worst fears. I'm missing out!

Hui Jing Chen explained that CSS-Grid allows you to define that size of content in your layouts from the parent's point of view, rather than the child's point of view. This is an incredibly powerful tool and if you've ever wanted to go deep on flexbox, you can checkout her speaking yourself on youtube! www.youtube.com

By far my favorite talk was by Kathy Giori, who turned on a bunch of stuff in her California office remotely from the presentation floor in Tokyo!

It's one thing to make stuff on your computer screen move around, but programming an IoT device to make ambulance sounds or a multi-colored light ball to spin around, all in a totally visual programming language? Nerds of the world unite! I am of course talk about the Mozilla IoT - WebThings Framework, which offers developers a way to interface with all your IoT devices so that you can focus on the fun part about IoT, making physical stuff do stuff.

Kathy was even handing out sim cards for FREE to everyone after the show that allowed you to get up and running raspberry pi (and I snagged one, heh). I was lucky enough to chat with her a bit and she let me know what actually, it's not as hard to adapt existing devices for IoT as I thought.

You can watch Kathy Giori talk about Mozilla IoT on youtube: www.youtube.com

Thanks and until next time!

« pytestのparametrizeの使い方とその有用性… Should you convert your React App from … »
Profile